In 1997 - started working with UTM
- Sending prospective teaching staff (prospective lecturers) UBH to UTM
1999 - 2 prospective lecturers continue their studies to UTM
In 2002 - the Economic Engineering Construction (TEK) study program was opened
In 2005 - 19 graduates of the first TEK graduated
The term Quantity Surveying (QS) was first used in England in the 19th century and has now developed in almost all the countries of the Commonwealth country. There at first QS was only a professional in the construction field who was tasked with calculating / measuring the quantity of construction work (building) and at the same time estimating the cost. However, now QS expertise has developed along with the development of the world of construction and the needs of stake holders. QS entered Indonesia around 1970 brought by foreigners from England, Australia, Malaysia and Singapore with the intention of opening a branch of the company. Until 2005, QS practitioners in Indonesia were scholars and diplomas with a background in QS education obtained from foreign universities (England, Australia, Malaysia and Singapore).
The birth of regulations in construction services requires the involvement of people with special skills and skills. Meanwhile, globalization in all sectors forces us to look for opportunities to survive and compete with foreign players who will be free to enter Indonesia. Seeing these opportunities and needs, Bung Hatta University offers a Quantity Surveyor professional education program for Diploma Three (D-III) educations. The QS D-III program was opened in 2002 based on the Decree of the Minister of National Education Number: 1333 / D / T / 2002 dated July 5, 2002 with the name of Economic Construction Engineering Study Program. In 2005, he graduated as many as 19 first construction economic engineering students at Bung Hatta University. Currently the Construction Economic Engineering Study Program has been accredited B from BAN-PT. 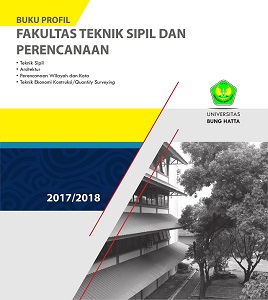 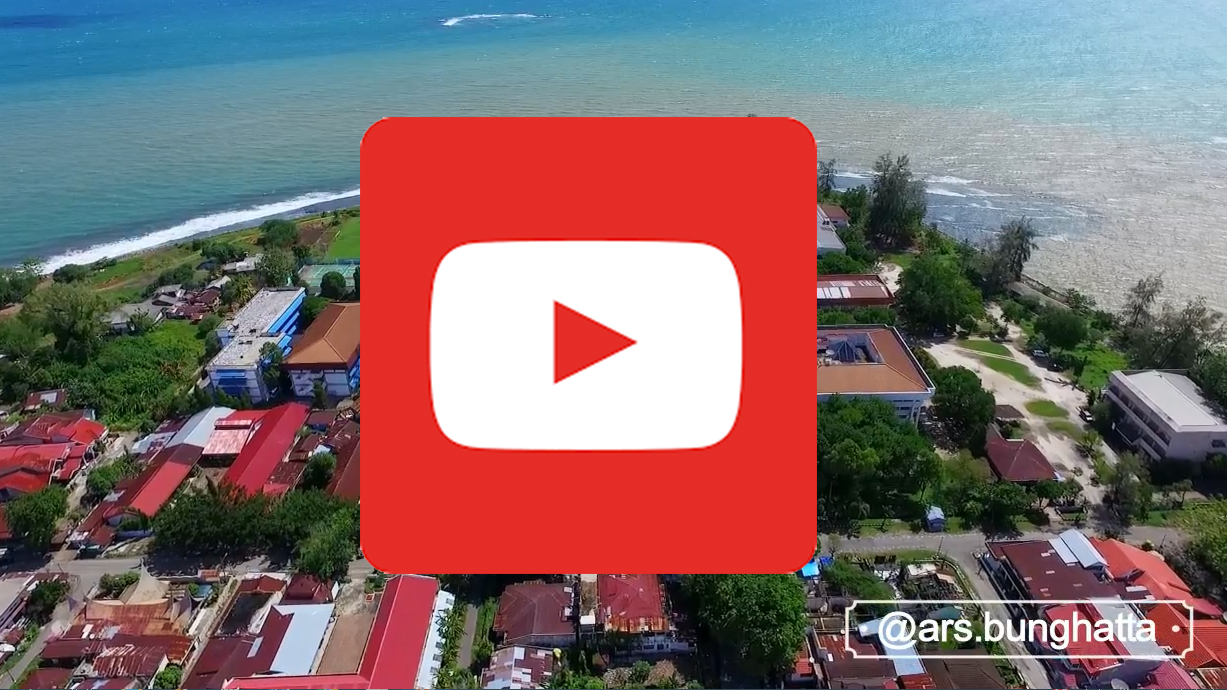